false (View Projects)

We have updated our data protection policies based on new GDPR act. See Details

You are viewing products available in Westburne all division.Change

Changing division would affect availability and pricing of products in your cart.

Please wait while we add products to your cart

Changing your shipping address may impact your product pricing and availability.

check
Your callback request has been sent

Changing your customer account may impact your product pricing and availability. The address you have selected may also be affected on the checkout page

Changing the branch may affect the stock of all items. Some items may no longer have stock for purchase.
Please note, 2hr Express delivery is only available for Parisian Addresses.

Changing division would affect availability and pricing of products in your cart.

Changing your customer account may impact your product pricing and availability. The address you have selected may also be affected on the checkout page

Changing your shipping address may impact your product pricing and availability.

Westburne’s mission is to support its customers – in residential, commercial, and industrial markets – to be at their best in running their business by providing a broad range of sustainable and innovative products brought to life through industry leading services and solutions. 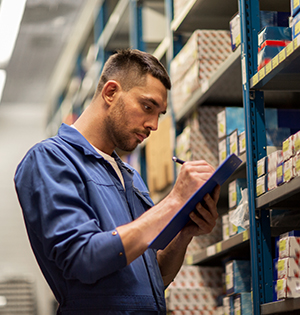 Westburne is much more than electrical products. In fact, Westburne is a Canadian market leader in energy solutions, renewables, lighting, wire and cable, automation and connected network solutions. The expertise, solutions and service you need are always nearby. Find us at one of over 100 locations nationwide, on Westburne.ca, or anywhere our dedicated account management team can travel.

We can help. Our place in the Rexel family (RXL:Euronext Paris) of companies allows us to leverage our expertise and customer service on an international scale.

Westburne works hard to be the distributor of choice across Canada. We are constantly evolving to meet the needs of all our customers, from end users and small contractors to multinational oil and gas producers. 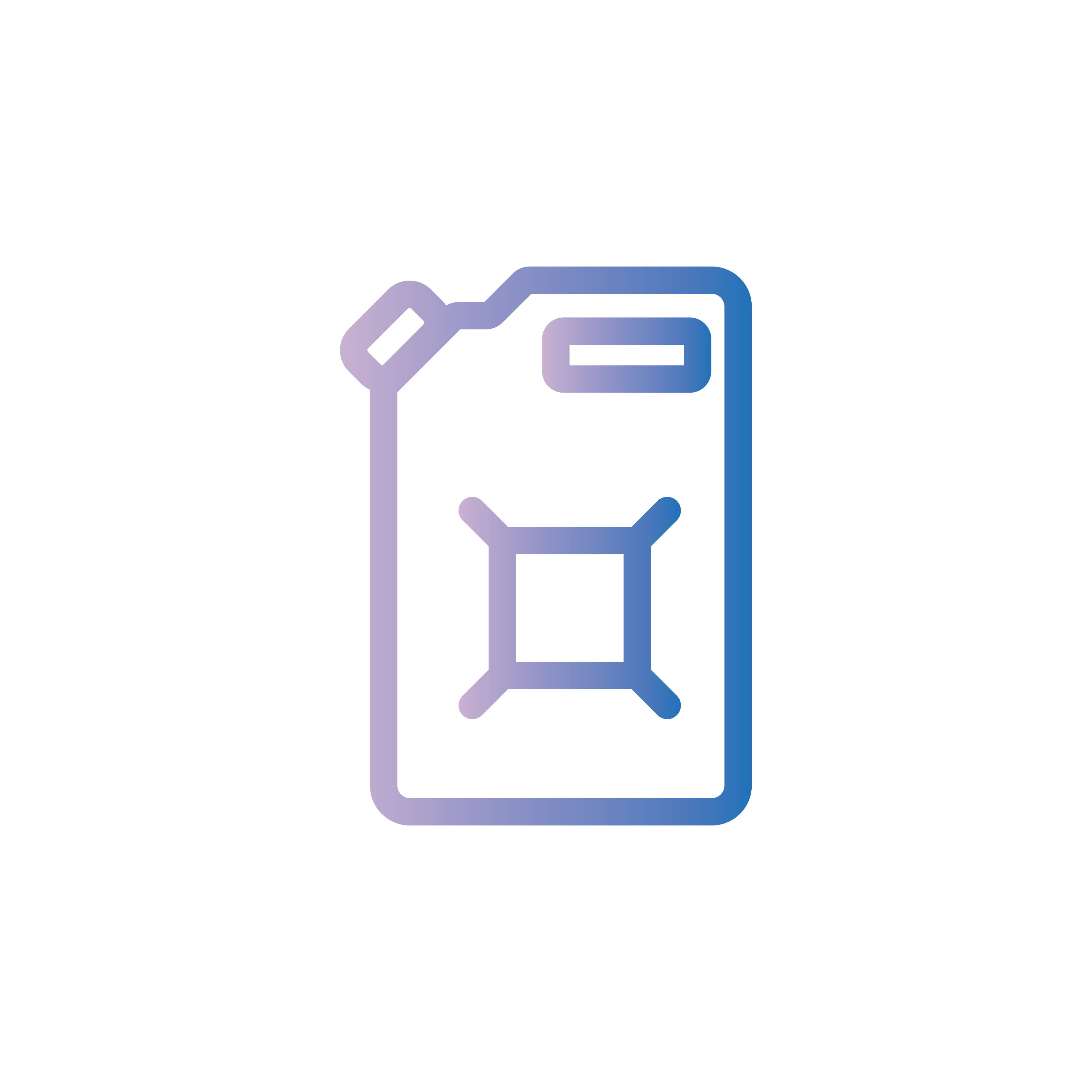 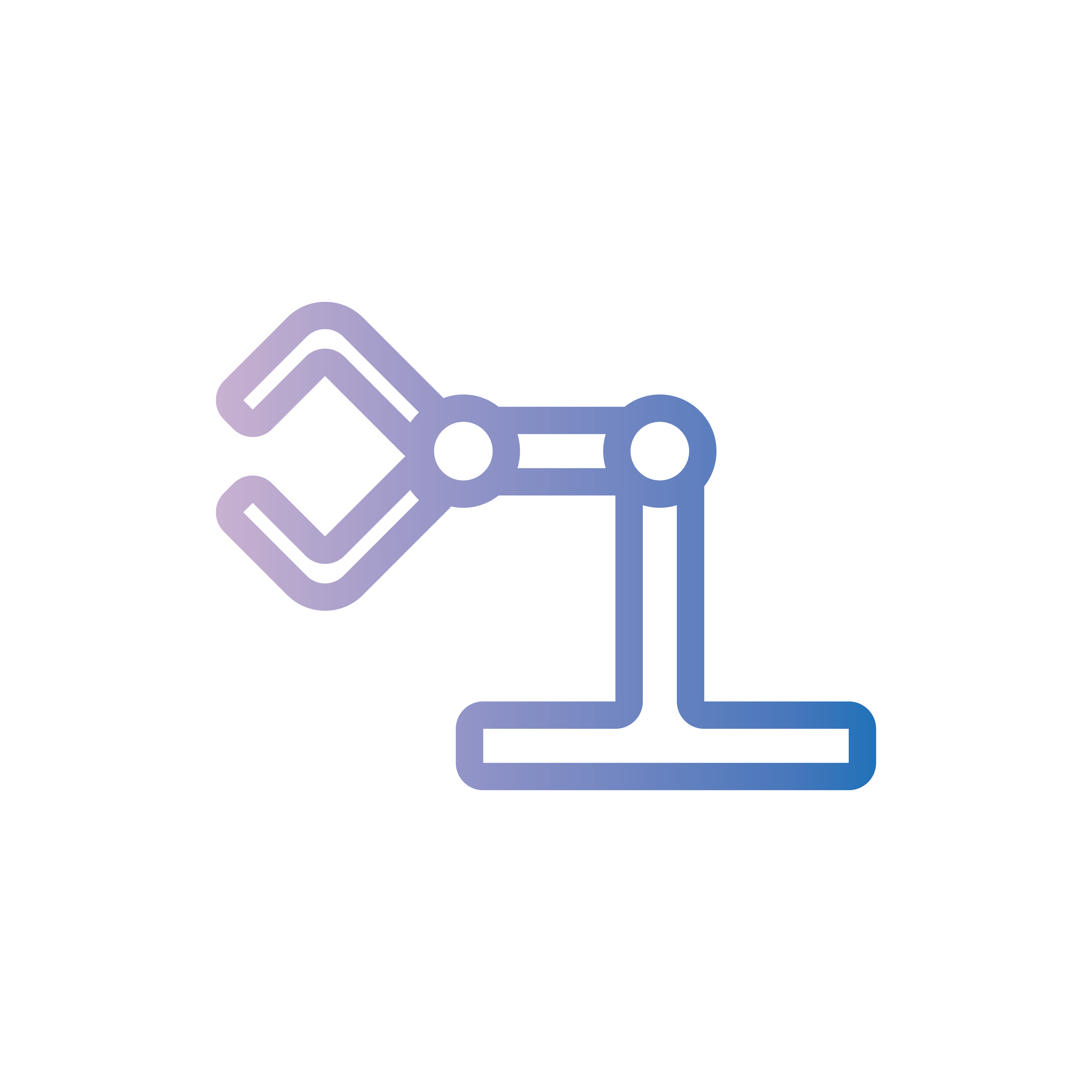 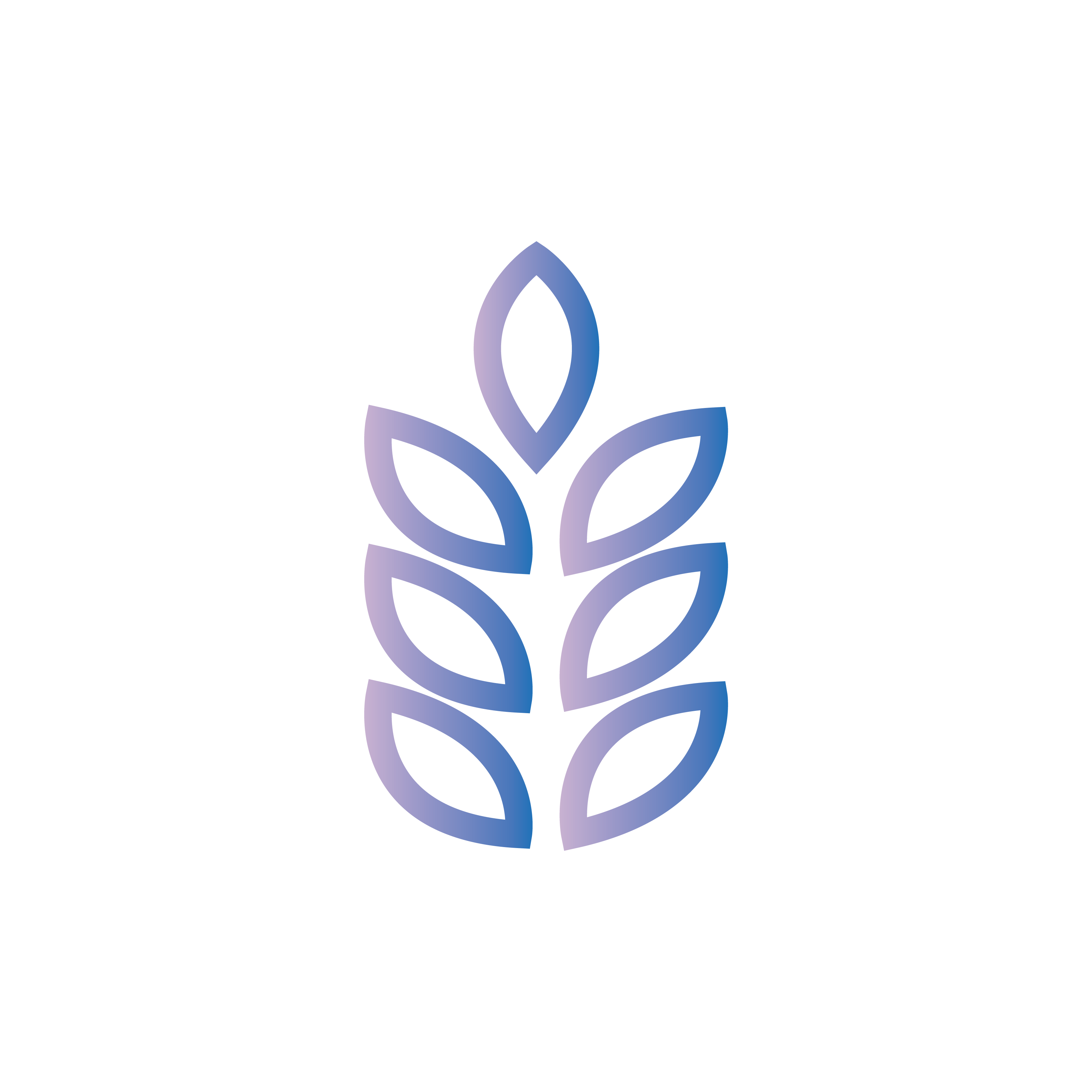 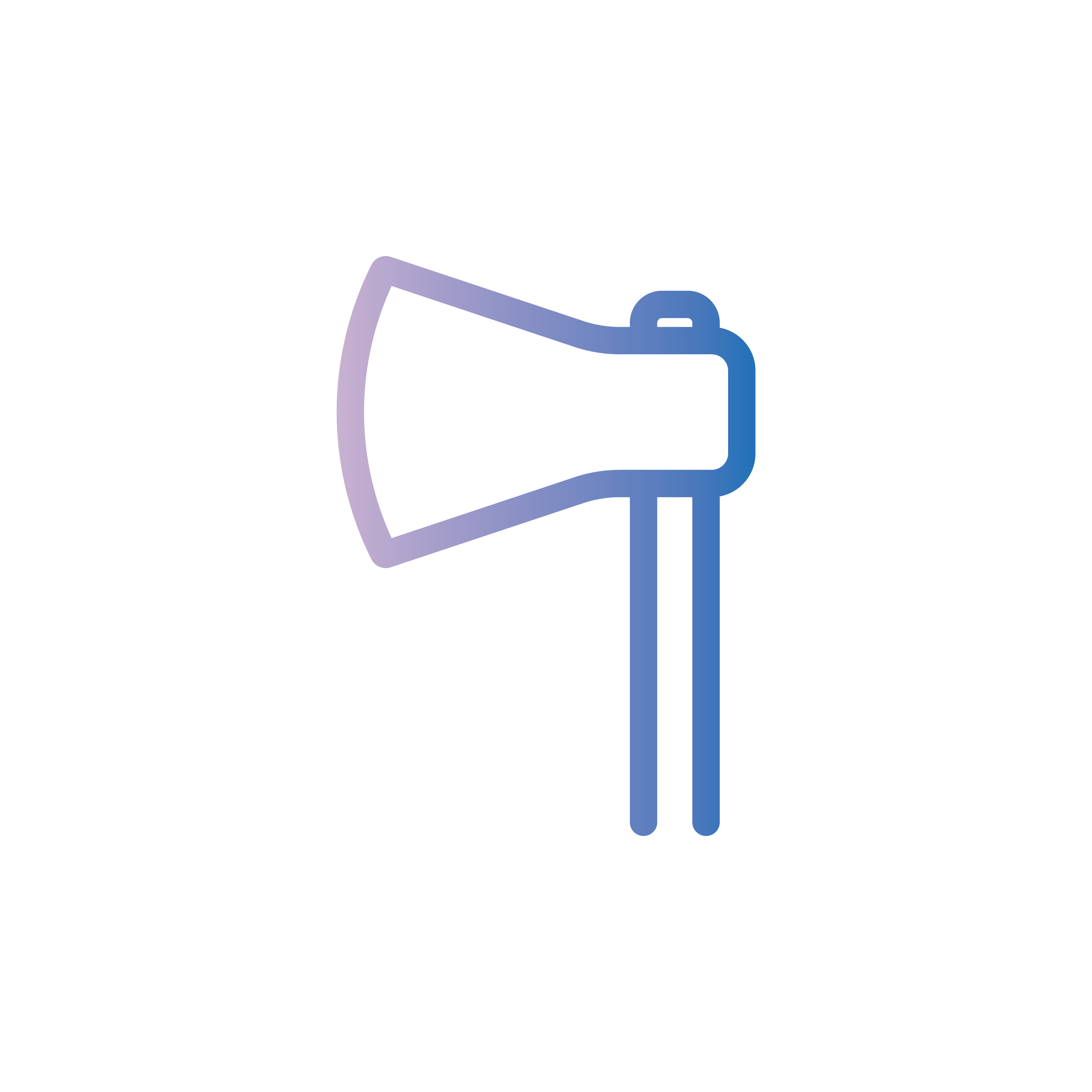 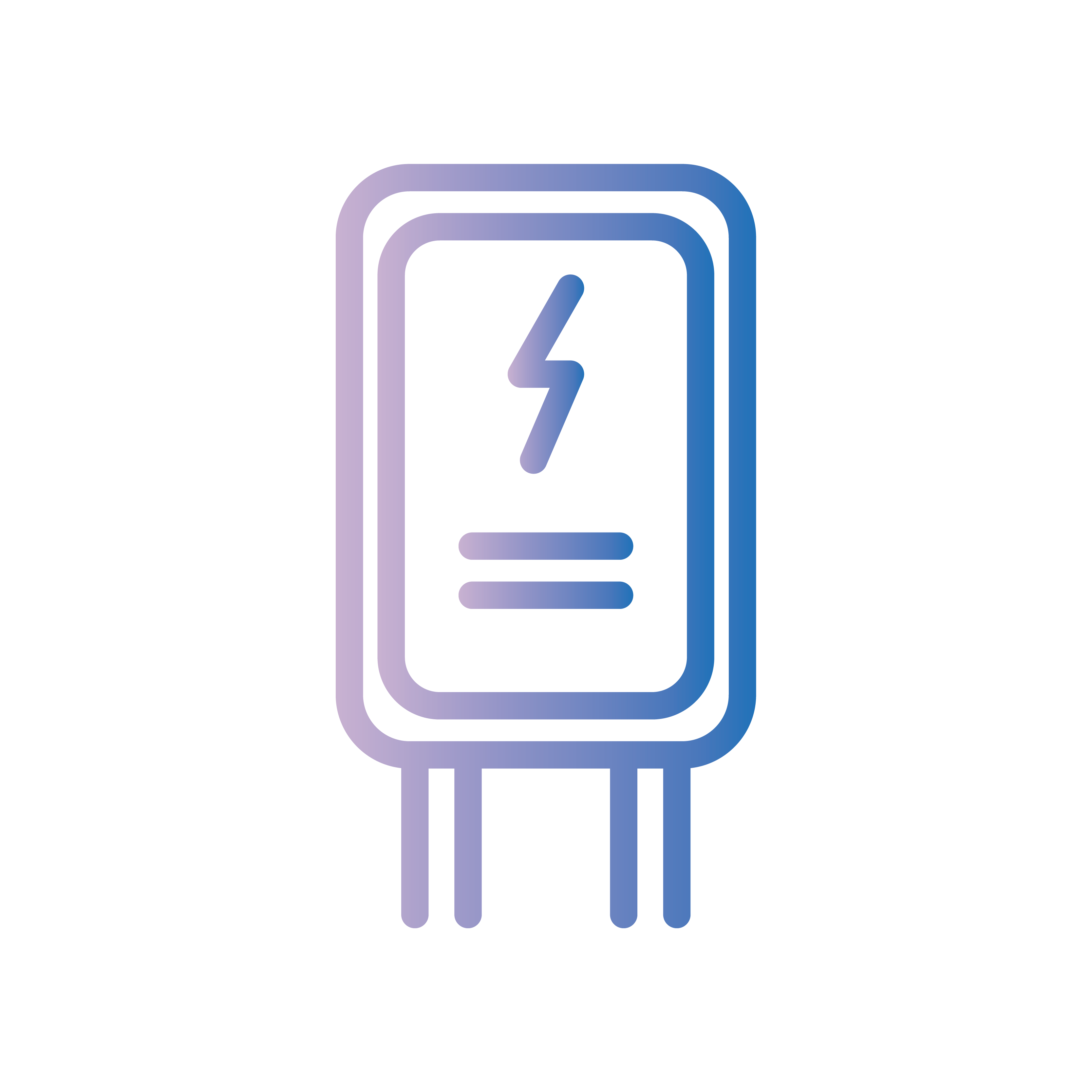 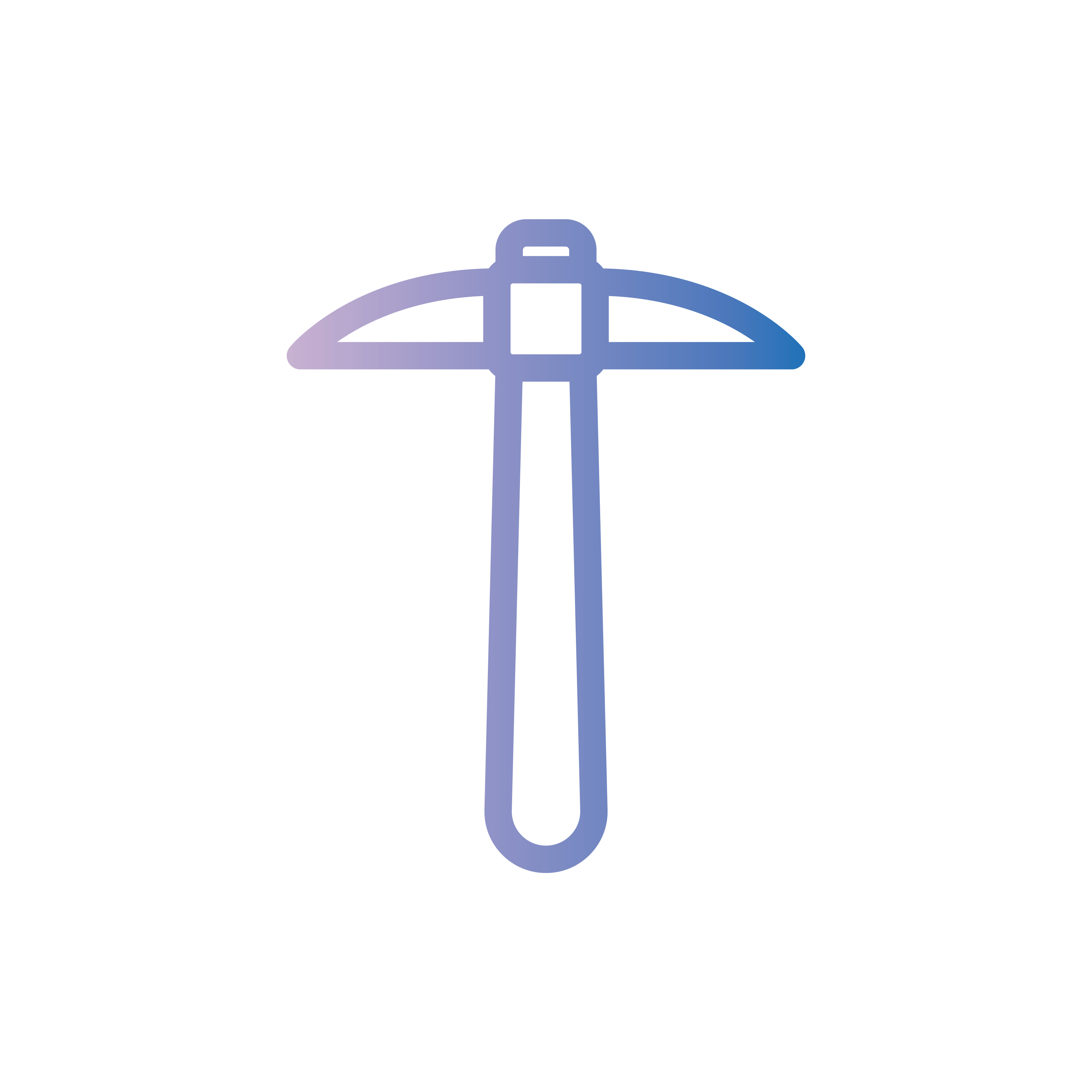 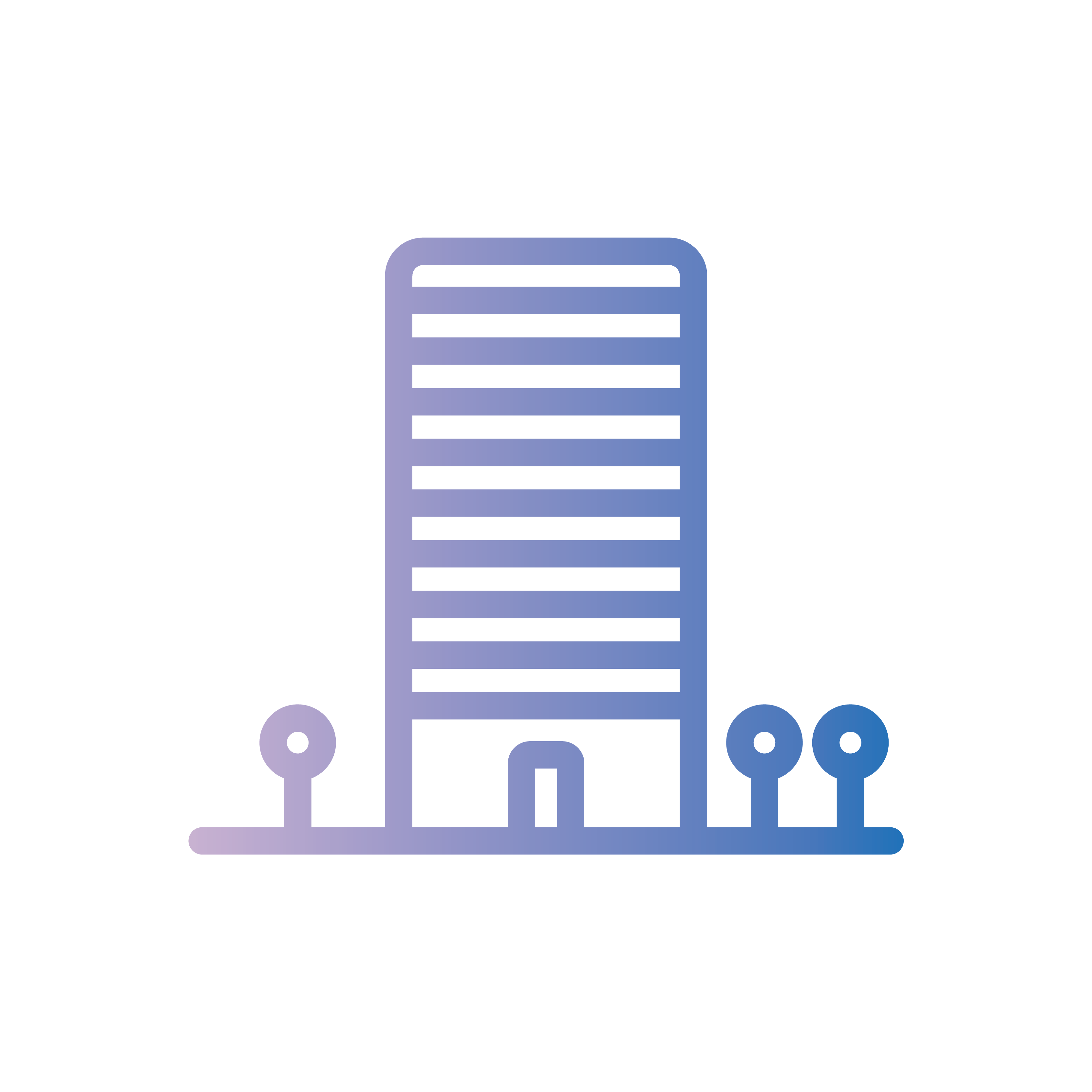 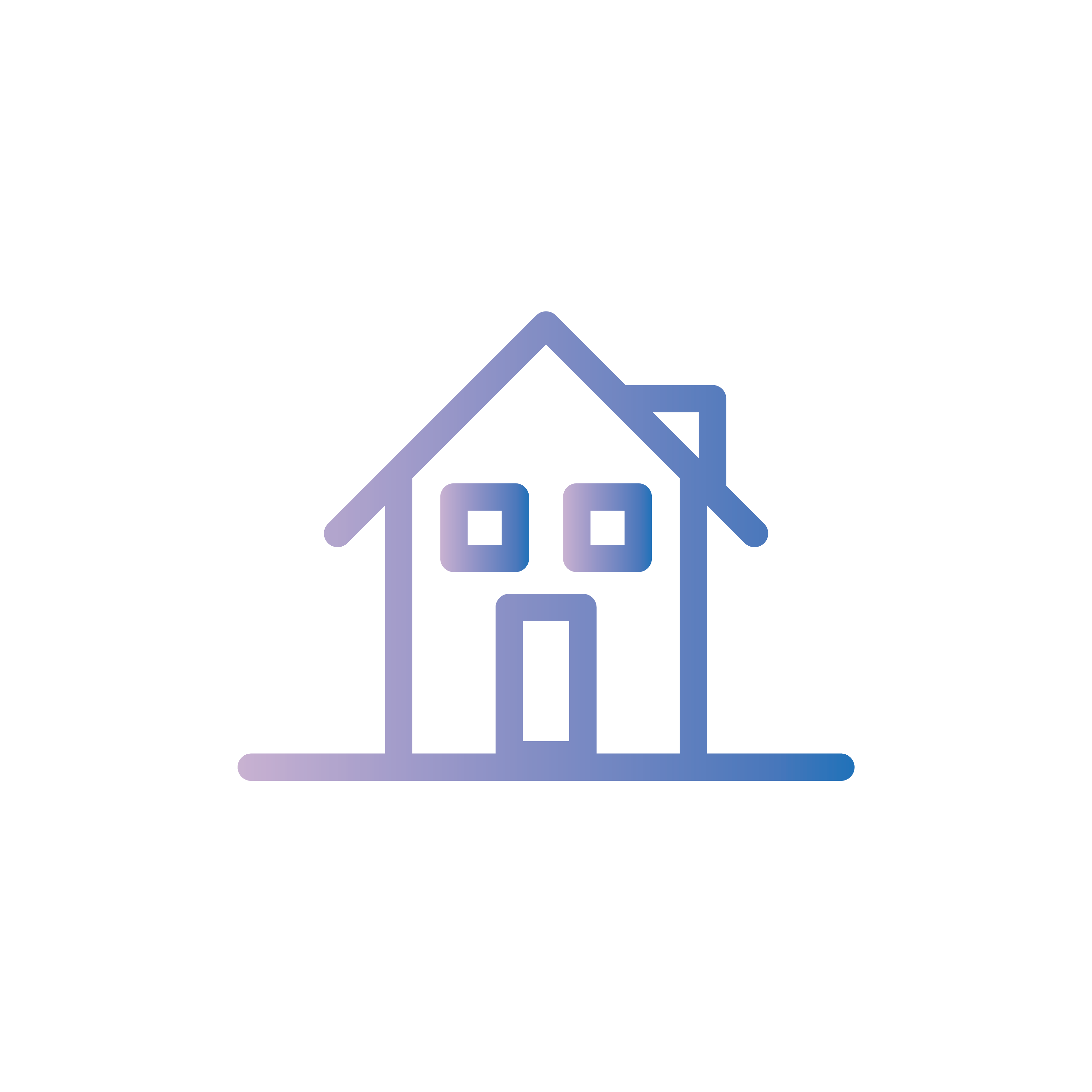 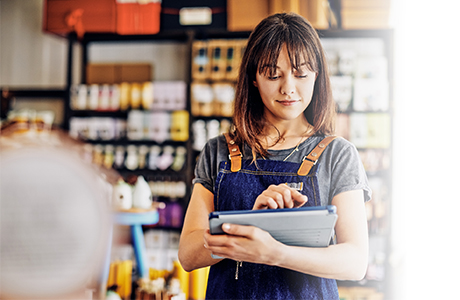 You need more than the right products at the right price. You need a partner with solutions and services to help your business grow. At Westburne, our qualified staff work with your team to provide the industry and product expertise you need. Westburne has branch offices in your community and partner offices across the globe. That means you benefit from a national and international network. It also means you receive expert personal service from local branch staff who know your name and your business needs.

Deliver The Best Customer Experience
We draw inspiration from our customers by understanding their requirements and are always looking for creative paths to help them to create more value.

Join Forces For Success
We team up with our stakeholders for mutually rewarding partnerships.

Engage People to Develop Their Talents
We develop the talent of our teams providing our stakeholders with the most experienced, knowledgeable and skilled Rexel partners.

Trust Each Other
We hold each other accountable for promises and responsibilities.

Enjoy Making a Difference
We act as champions and ambassadors to make Rexel the partner of choice. 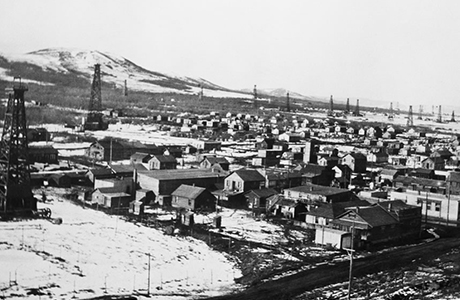 Westburne has a rich history in electrical solutions and products, but it did not just begin its story there. Founded in 1926 in Turner Valley, Alberta while the oil and gas boom was only just beginning. Westburne’s root history began when a group of business professionals formed a small exploration company.

This company, Ainsworth Oils Limited, later became the Commonwealth Petroleum LTD., which John Scrymgeour and his partner Bill Atkinson acquired in 1959. Scrymgeour was the Chairman of the Board of Westburne International Industries Ltd., and he later combined Commonwealth and General Petroleums of Canada, two of the oldest contract drilling firms in Canada. This merger created Westburne Oil Company Limited, a group of drilling companies that later allowed the company to make its first venture into the Canadian wholesale distribution sector in 1963. 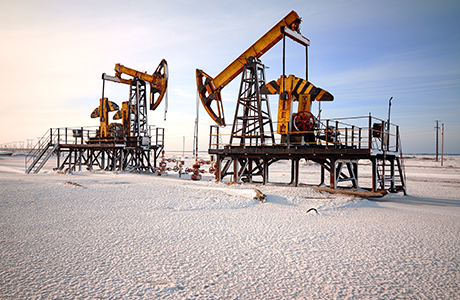 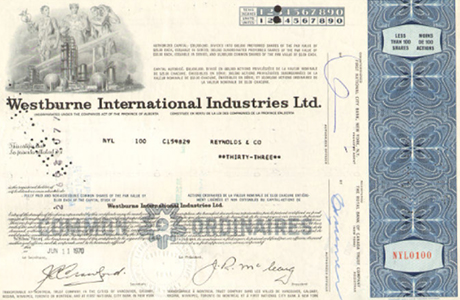 Through out the mid to late 1960’s Westburne made several acquisitions of several companies, including a major plumbing and heating wholesaler in the Quebec City area. It was not until later in 1970 that the Westburne Oil Company Limited changed its name to United Westburne Industries Limited. Additional acquisitions developed United Westburne into one of the major companies of its kind in the world. 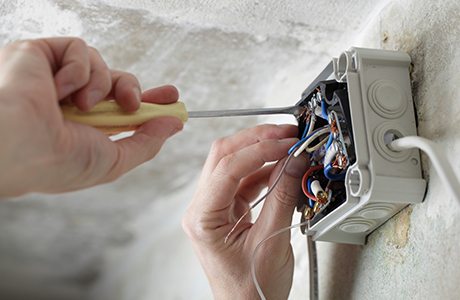 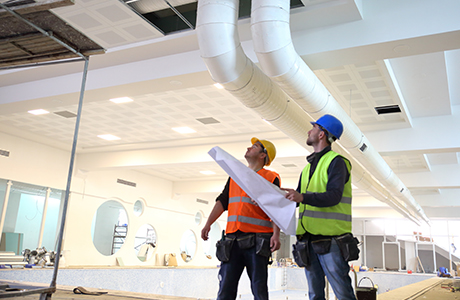 In 1986 United Westburne added refrigeration, air conditioning and ventilation supplies to its product line through a series of acquisitions of Canadian companies involved in North American markets.

In 1995 United Westburne officially changed its name to Westburne Inc. and continued to expand in Canada and the United States by completing various acquisitions that added an additional 81 branches to an already existing network. 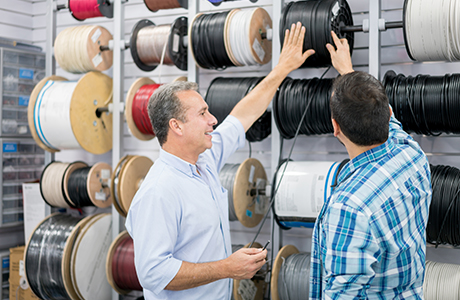 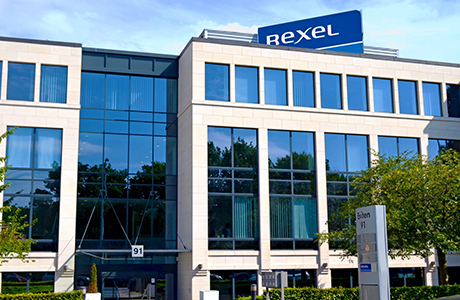 Rexel SA, a world leader in the distribution of electrical supplies with a presence on 4 continents and in more than 30 countries entered the Canadian market by completing the acquisition of all the share of Westburne Inc. 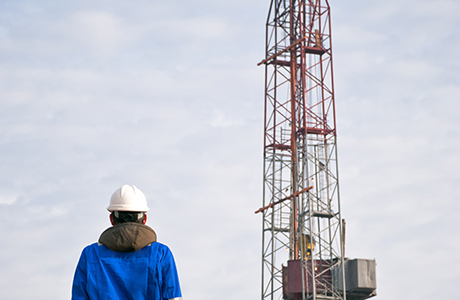 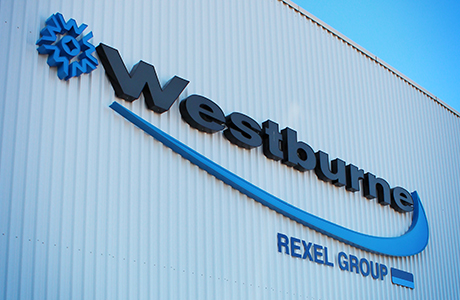 Westburne group is part of the larger Rexel group, and is located nationally throughout Canada with a total of 102 branch locations. Westburne focuses on its relationship with supplier partners, and has customers across contracting, industrial, small and medium sized business. Our thought and focus is on providing electrical solutions for professionals. Our solutions and products are constantly being enhanced to include new brands, and turnkey technical solutions.

Westburne is much more than an electrical supplier. Westburne is a nationwide leader in  energy solutions, renewables, lighting, wire, cable,  automation and  connected network solutions, and the distributor of choice all across Canada. At Westburne, our certified experts work closely with you and your team to provide the best solutions and service to help grow your business. With over 100 store locations from coast to coast and our recently upgraded online store, you can easily find and shop from thousands of products in our product categories or get help from our team of specialist.